How to Choose a Vegetable Garden Layout The space and shape of the land you have available for your garden is perhaps the most limiting factor. You simply cannot fit a sprawling vegetable garden layout with dozens of different kinds of plants into a small space of only a dozen square feet. Also, if your land is in a shaded area you need to put those plants that require the most sun in the precious small space that gets regular, good sunshine.

Another way to layout your garden is to arrange your plants, be they flowers or vegetables, by how much water they need. Corn, tomatoes, squash and melons, for example, consume a large amount of water and therefore should be placed near each other. Otherwise, you could end up over-watering some plants while not giving the vegetables next to it enough water to survive. Arranging the plants by water requirements (called hydro zoning) resolves this problem. If you are in a dry climate where watering is critical, or have a very large garden, this layout might be the most efficient and cost-effective vegetable garden layout for you. Keep in mind that if you are using a sprinkler system to water your plants to minimize open space. Sprinklers water an entire area, and any space not populated by plants will be rapidly filled in by unwelcome weeds.

Regardless of the layout you choose, there are some general rules of thumb for setting up your vegetable garden layout. As the sun rises in the east and sets in the west, your garden rows should run north to south, with tall plants in the northern ends of the rows and low-lying plants in the southern ends of the rows. Otherwise, if the rows ran east to west, the eastern most rows would shade the other rows early in the day, and in the afternoon and evening the western rows would shade the more eastern rows. Also, if tall plants are on the eastern or western side of the garden, they might possibly shade the entire plot at certain times of day.

In your own garden’s case, it is important not to neglect the unique characteristics of your locations. Consult with gardening experts at your local hardware or lawn and garden store about your regions environment. The proximity of buildings or other plants, on your own land or that of your neighbors, must also be taken into account when planning your vegetable garden layout. 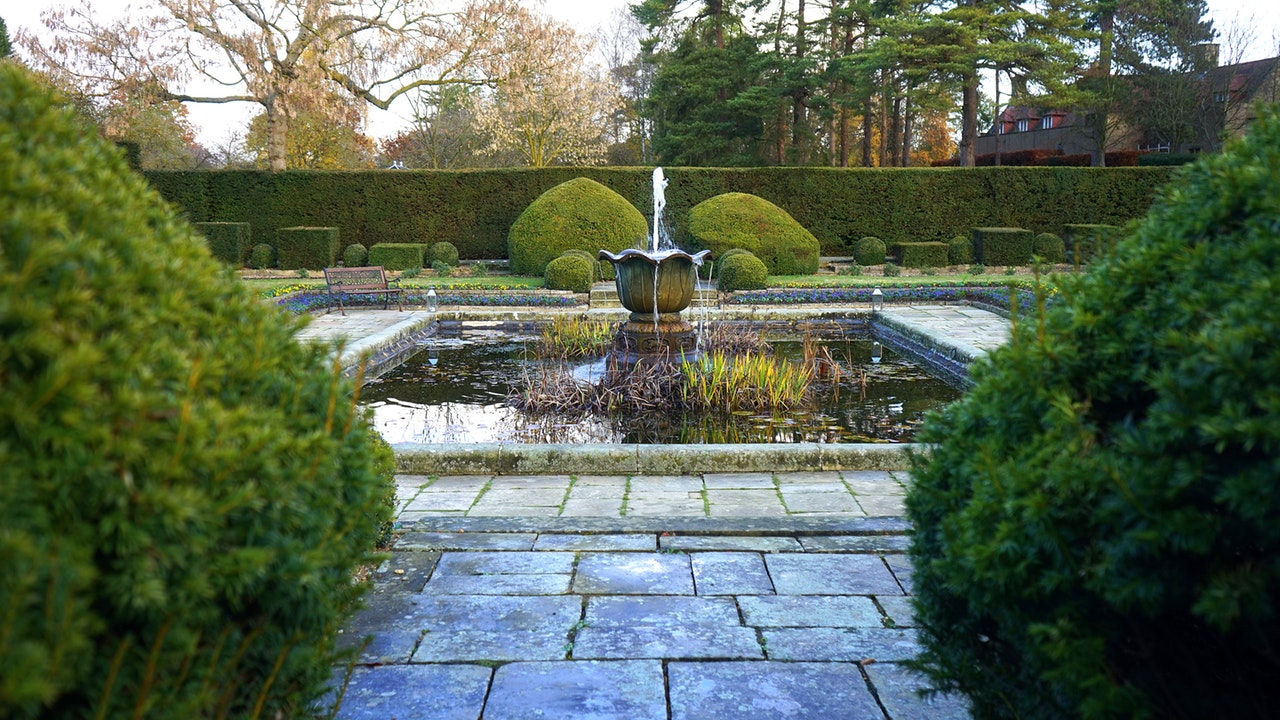 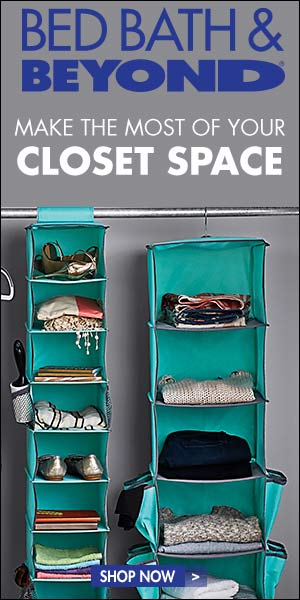